An instructive writer has made a mournful list of the honours which the blinded people of Israel awarded to their long-expected King. (1.) They gave Him a procession of honour, in which Roman legionaries, Jewish priests, men and women, took a part, He Himself bearing His cross. This is the triumph which the world awards to Him who comes to overthrow man's direst foes. Derisive shouts are His only acclamations, and cruel taunts His only paeans of praise. (2.) They presented Him with the wine of honour. Instead of a golden cup of generous wine they offered Him the criminal's stupefying death-draught, which He refused because He would preserve an uninjured taste wherewith to taste of death; and afterwards when He cried, "I thirst," they gave Him vinegar mixed with gall, thrust to His mouth upon a sponge. Oh! wretched, detestable inhospitality to the King's Son. (3.) He was provided with a guard of honour, who showed their esteem of Him by gambling over His garments, which they had seized as their booty. Such was the body-guard of the adored of heaven; a quaternion of brutal gamblers. (4.) A throne of honour was found for Him upon the bloody tree; no easier place of rest would rebel men yield to their liege Lord. The cross was, in fact, the full expression of the world's feeling towards Him; "There," they seemed to say, "Thou Son of God, this is the manner in which God Himself should be treated, could we reach Him." (5.) The title of honour was nominally "King of the Jews," but that the blinded nation distinctly repudiated, and really called Him "King of thieves," by preferring Barabbas, and by placing Jesus in the place of highest shame between two thieves. His glory was thus in all things turned into shame by the sons of men, but it shall yet gladden the eyes of saints and angels, world without end. 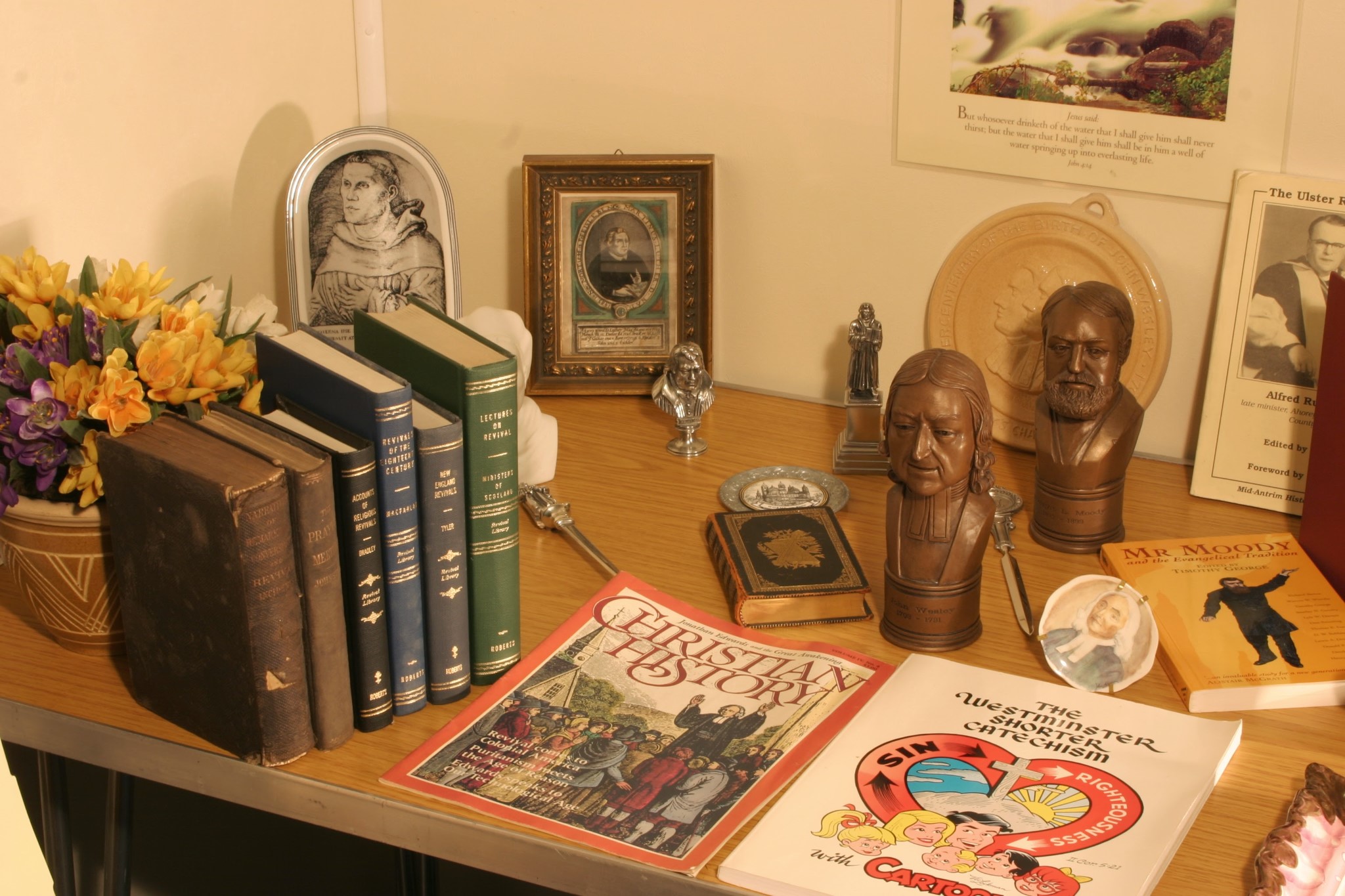 Receive updates about our church, our building work, special events and receive a free monthly bulletin with devotional.

Know thou the God of thy father, and serve him with a perfect heart and with a willing mind